Book chapter
How languages with the dual differ from the others: The case of numeral-noun constructions

Series of Lectures by Ian Maddieson 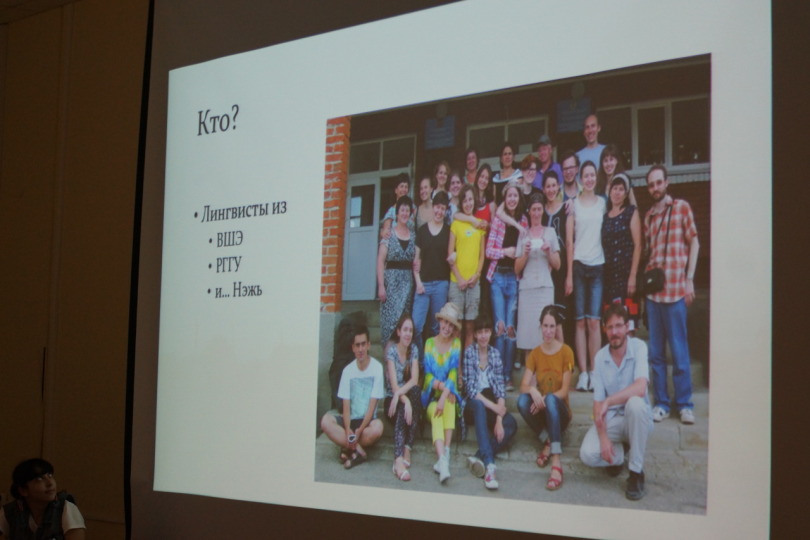 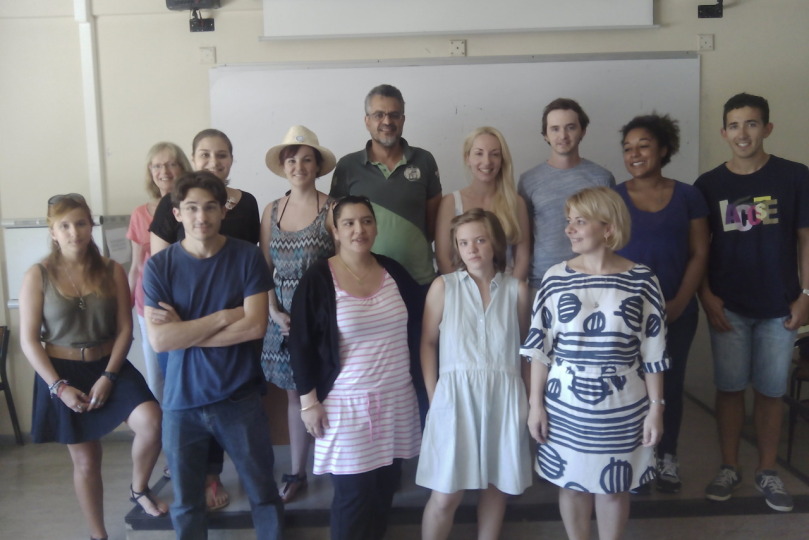 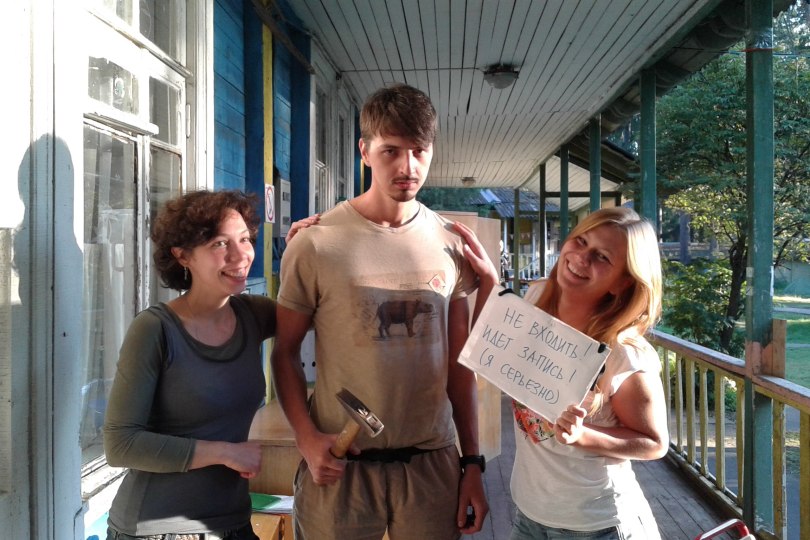 HSE lecturers and students took part in the 2015 Summer School near the town of Dubna from July 11 through August 10. The representatives of the HSE School of Linguistics organised two different workshops at this year’s School, one on Language and the Brain, aimed at research in the field of neurolinguistics, and one on Linguistics Research, the main areas of which included field linguistics and anthropology.
Education students Reporting an event summer schools
August 18, 2015

Anastasia Safonova, Student of the School of Linguistics, Gave a Poster Presentation at the 8th International Conference on Language Variation in Leipzig