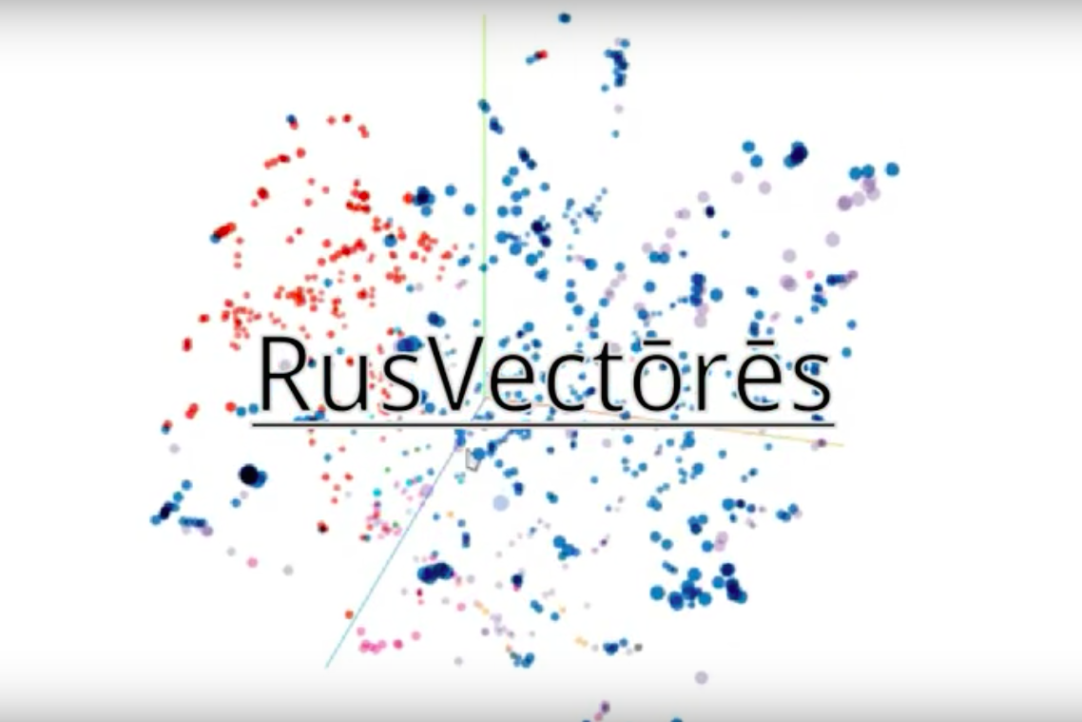 Frameworks and algorithms for training word embedding models (word2vec,  GloVe ,  fasttext and others) have revolutionized NLP in recent years. These approaches enable computers to learn the actual meaning of words based on their co-occurrence statistics calculated on large text corpora. With RusVectōrēs one can try out the distributional semantics models trained on various corpora for the Russian language. Alternatively, one can download them to work locally on his/her own machine.

To walk the user through our web service, we prepared a screencast with the brief explanation of the main features (in Russian):

RusVectōrēs can be used to explore the possibilities of distributional semantics, to promptly check linguistic hypotheses, or as a classroom tool.

In 2016, the service has improved in the following ways:

We have many plans for improving RusVectōrēs. Subscribe to our RSS feed and stay tuned! 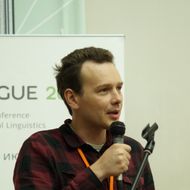 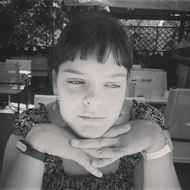 Elizaveta Kuzmenko
All news by the author