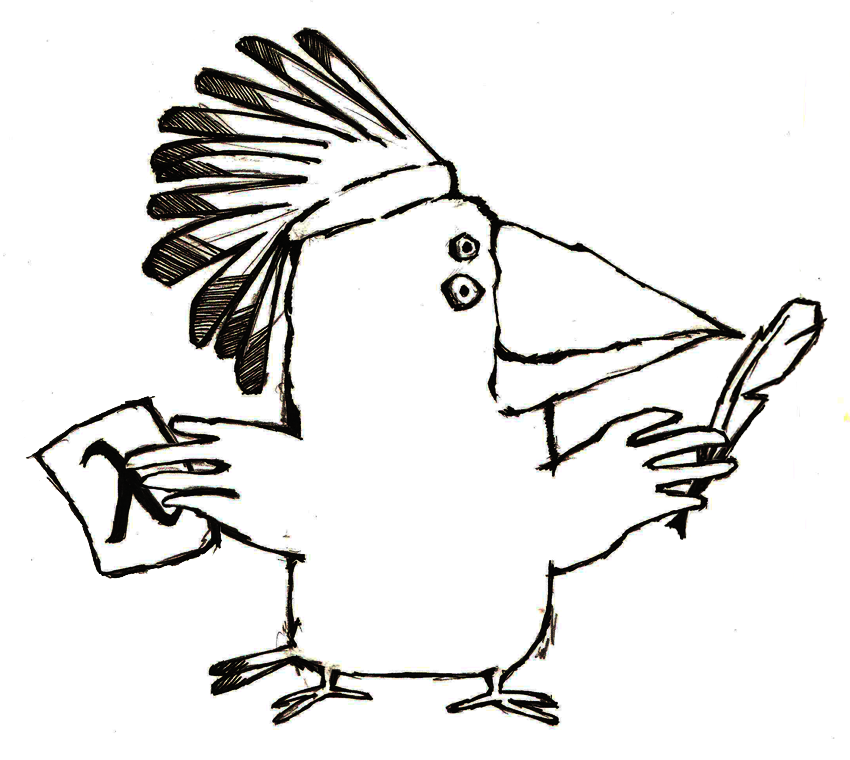 Origins and historical development of the Armenian language (Hrach Martirosyan)

The Armenian language is known to us from the fifth century CE onwards thanks to an unbroken literary tradition, which involves three periods: Classical or Grabar (5th to 11th centuries), Middle (12th to 16th), and Modern (17th to 21st). The Armenian alphabet was invented by Mesrop Maštocʻ and consists of 36 original letters. The fifth century is regarded as the golden age of Armenian literature. Modern Armenian was canonized in the 19th century and consists of two branches: Western (based on western dialects such as that of Constantinople / Polis) and Eastern (based on the dialects spoken on the Ararat plain and surroundings). At present, Armenian is spoken in the Republic of Armenia (ca. 3 million people), the Mountainous Karabagh (ca. 140.000 people) and by the diaspora community (ca. 7 million people).

Armenian is genetically related to Indo-European languages such as Hittite, Sanskrit, Avestan, Greek, Latin, Gothic, and Slavic, which implies that the speakers of Proto-Armenian and all the others once spoke the same language, which we conventionally call Proto-Indo-European. Furthermore, they once lived in a defined geographical area, the PIE homeland (Urheimat), the location of which has not yet been established. The linguistic evidence allows to draw the following conclusions on the place of Armenian in the Indo-European language family. Armenian, Greek, (Phrygian) and Indo-Iranian were dialectally close to each other or even formed a dialectal group at the time of the Indo-European dispersal. Within this hypothetical dialect group, Proto-Armenian was situated between Proto-Greek (to the west) and Proto-Indo-Iranian (to the east). On the northern side it might have neighboured, notably, Proto-Germanic and Proto-Balto-Slavic.

Armenian plays an important role for the reconstruction of the Indo-European proto-language, although it underwent a number of significant changes, particularly in the verbal system. The aim of this course is to provide participants with the knowledge of the essentials of Classical Armenian grammar from an Indo-European perspective, with a particular reference to Greek, Indo-Iranian and Balto-Slavic. Ample attention will be given to the following issues: the development of the Proto-Indo-European phonemic system in Armenian; the archaisms and innovations of the nominal and verbal systems; etymological research into cultural vocabulary.

The problems of the Proto-Indo-European homeland and the place of Armenian in the Indo-European language family.

The development of the Proto-Indo-European phonemic system in Armenian.

Archaisms and innovations of the Armenian nominal system.

Archaisms and innovations of the Armenian verbal system.

The development of the Classical Armenian nominal and verbal systems in the dialects.